Old programs read like quiet conversations between a well-spoken research worker and a well-studied mechanical colleague, not as a debate with a compiler.

The 21st century has burdened the human psyche with a wonderful array of problems—most of which are invisible, abstract things. It’s taken some time figuring out how to make them real. Doesn’t feel like anybody created a tool to help manage these abstract monsters. We still do not know ourselves that well. Not in this strange world.

Whenever I hear someone say, “Just use paper”, part of me agrees. Paper is simple. It’s easy to use. Plain text too. Simple.

I wonder if that’s the best we can do.

I use paper. I use plain text. I use everything. Against the enormity of everything I want to do and the unfinished thoughts that repeat, it feels like nothing.

I’ve discovered small tips here and there. I’m making progress. I’m learning how to work with myself. But if I’m honest, the enormity of what’s before me is infuriating and immense.

It’s something like the question of how we want to live our lives.

I wonder if there’s a tool for that.

Take a screenshot every 10 minutes and save to a folder (macOS):

Resulting PNGs may be pretty big. Change to JPEG:

I don’t love Linux. But hell, I see no future anywhere except it. I dread the idea of developing and distributing software for either macOS or Windows.

Due to “security” reasons on OS X you must then move the Portacle.app within the extracted directory into another directory like projects/ and back again using Finder. From then on you can launch it by double-clicking the Portacle.app. The first time you launch it, OS X is going to block the application as it is “from an unidentified developer.” You need to open System Preferences, go to Security, and click the Open Anyway button to mark the application as trusted. After that it should work straight away.

I’ve been asked this a few times. I’m not completely sure about all the keys for this. Looking back — and also at the process today — it seems to be a combination of things, and somewhat loosely connected. The first thing to notice is what happens if you accidentally dial into the middle of a movie on TV you haven’t seen for 20 years. How long does it take you to recognize the movie? And how often can you remember pretty much what is going to happen next? Then ponder that when you saw the movie the first time you didn’t know you were going to be tested with just a few frames 20 years later!

There have been many studies over the years about just how good and detailed is visual recall. Much of the best recall is “prompted recall” usually via an image or some other sense (smell is a biggie).

You’ve also heard about Cicero’s “mind palace” where when he was giving a speech in the Senate he would walk in his imagination around his villa and revisit parts of his speech that he’d associated with objects in his house.

This is also possible to do with ideas. It’s a kind of relaxation from the parts of your brain that do general thinking (Kahneman’s “System 2”) and just letting the ideas be “configurational” (like images or sounds, where many can exist at the same time). A lot of the associations are kinds of analogies and metaphors.

One of the things I had discovered to a small extent in 3rd grade was that one can read “faster than actually thinking”, and that a lot of the thinking would still be done. Looking back, I think this is like the kinds of background thinking we often do when we are working on a problem — this seems to work also for reading. (It is also connected to how sight-reading in music is done (next comment).)

There’s lots more, but one last thing here. Though I got to music early, I got to classical keyboards late — in this case the organ — and thus got a chance to watch myself learn to sight read three staves of music for hands and feet. (I found this quite a painful process for a few years, especially at my age.) But it has quite a bit in common with the mechanics of reading and remembering texts (with the addition of a lot of fine muscle memory that has to be taught what to do).

The essential transition is to gradually learn to detach from being “on the notes” to being able to see a few bars ahead (like what you do when you are reading aloud to someone), being able to perform with the meanings you just saw, while gleaning new meanings ahead and remembering them for the performance a few seconds later. It’s basically a pipe-lined buffered process which anyone can learn to do, but which most do not learn easily (it was difficult for me).

If you can also tie the buffers to something that is in long term memory, you have a good chance of remembering it when something like it re-cues the memory. Most musicians wind up with a kind of double memory (they can remember the music more easily than the muscle movements). I think this also obtains in text reading and remembering.

The simple heuristic is “relax”.

You should take this class if: 1. You write code well OR (you don’t yet write code well AND have a lot of time to devote to the class); 2. AND you find these systems topics interesting.

By the end of the class you will have built your own simple, clean OS for the widely-used, ARM-based raspberry pi — including interrupts, threads, virtual memory, and a simple file system. Your OS should serve as a good base for interesting, real, sensor-based / embedded projects.

Mood and energy are are like weather. Use the good weather to sail. Don’t expect it to last. Find what to do while waiting for better weather.

One day, I feel like I’d like the systems the article described. Save, backup and index everything. Give seamless ability to search and mix. But then the other day I just want to disconnect - because I have this sinking feeling that I read too much, and think too little. Like my own mind is being slowly eaten away by the countless topics I read about.

Bring back the ease of 80s and 90s personal computing

Can we make a friendly Libre Desktop operating system with focus on simplicity, minimalist elegance, and usability?

Encapsulate complexity by grouping files that belong together into manageable opaque units in the file system. Make each application one file.

Back in time when things were easy: I was able to tell for each single one what it was doing and where to search if something went wrong.

[Today] The objects you see on the screen make it apparent that they are not the things themselves, but only views onto the things that actually are going on in the computer.

No matter how you organize the files, they get shown differently next time you open the window. Each file can be shown in more than one window, which results in a mess (even on contemporary Macs).

Great talk by Simon (probono) about the Linux desktop platform.

Simon is the creator of Appimage. He has a cool blog where he discusses platform usability issues. I especially recommend these posts: 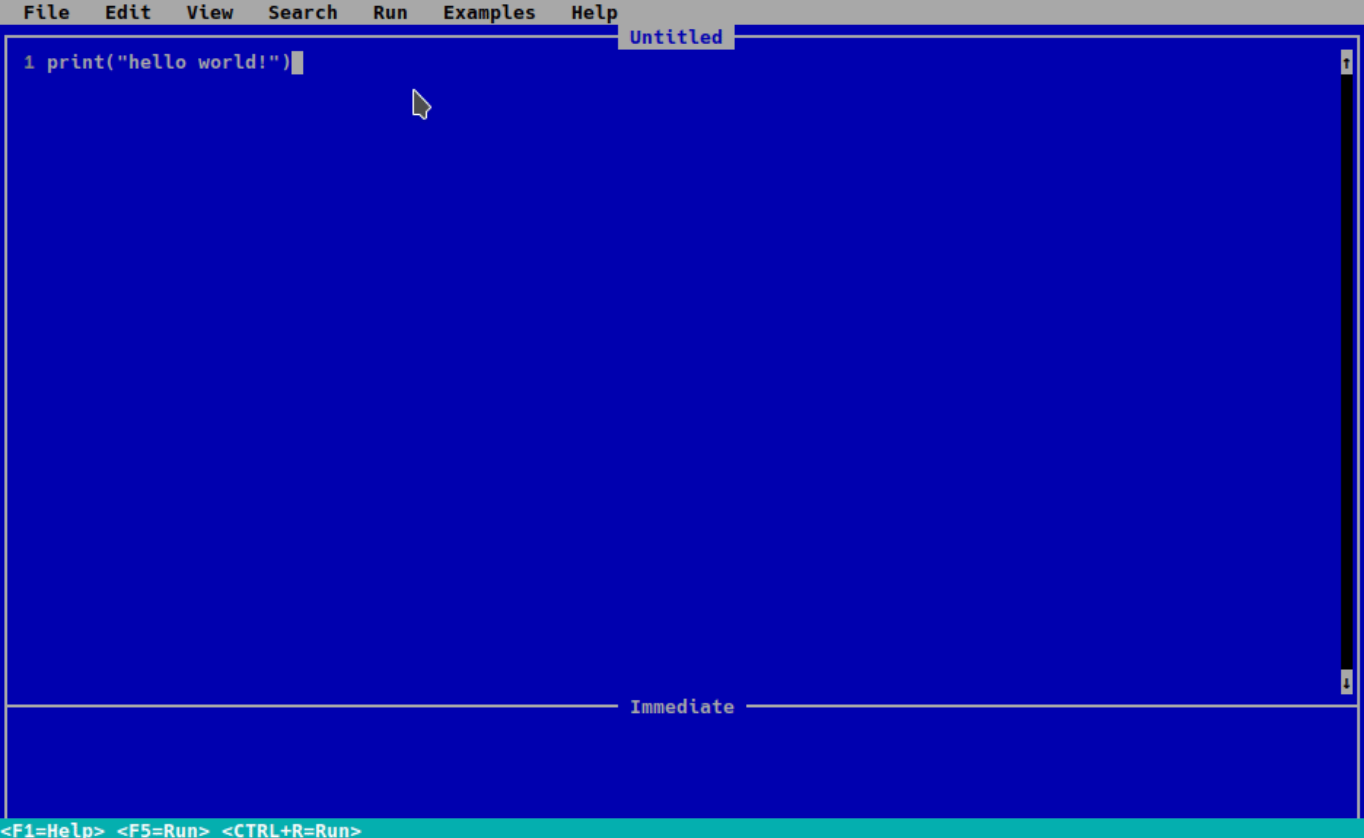 People act like Godel’s Incompleteness Theorem is all about how formal systems are limited in their level of “insight about truth”. But actually it’s just the same observation as the Halting Problem: you have a system that tries to reason about the behavior of other systems (like Turing Machines or axiomatic set theory), but it can’t possibly always introspect about its own behavior because you can also configure it to behave differently based on its own conclusion about its behavior. What if I ask you to predict whether you’re going to go left or right, but I also tell you that I’m going to force you to go the opposite direction as what you predict? Then the set of things you can accurately predict is Incomplete. But that’s not a profound limitation of human consciousness, it’s just the familiar paradox of any fortune teller or time travel scenarios. 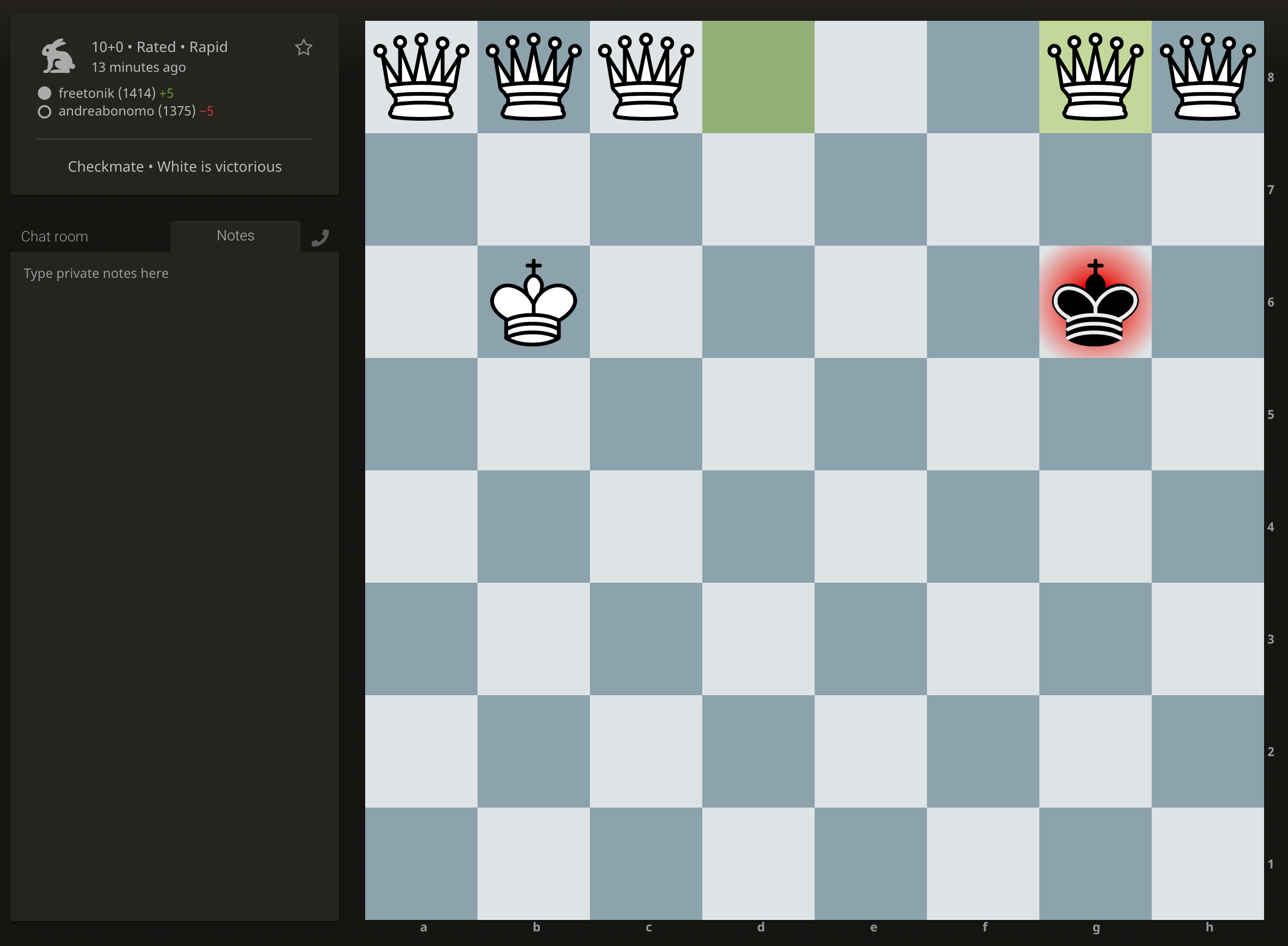 Below is a quote from someone’s comment on Hacker News. It tells so much about modern software:

I love this app so much that I’m sometimes reluctant to share it with people. I’m afraid if it becomes too popular they’ll add new features and ruin it.

A fantastic article by Natalie Wolchover at Quanta magazine: What Is a Particle? An overview of current physics theories about elementary particles.

The properties of these particles and fields appeared to follow numerical patterns. By extending these patterns, physicists were able to predict the existence of more particles.
…

Fundamental particles are objects that essentially stay the same when acted on by a certain group. Namely, particles are representations of the Poincaré group: the group of 10 ways of moving around in the space-time continuum. […] The Standard Model of particle physics […] is often said to represent the symmetry group SU(3) × SU(2) × U(1), consisting of all combinations of the symmetry operations in the three subgroups. …

Algebraic operations on the qubits “behave just like rotations acting on the particles,” Van Raamsdonk said. “You realize there’s this picture being encoded by this nongravitational quantum system. And somehow in that code, if you can decode it, it’s telling you that there are particles in some other space.”

How weird is that? Great apps that have no reason not to work, except for breakneck race to add features to the OS and break backward compatibility.

If today is Tuesday, then “next Thursday” means this week or next week? The correct answer is “don’t say this ambiguous stuff”

I went full weirdo and bought a Sony Discman CD player to listen to my eclectic collection of CDs. 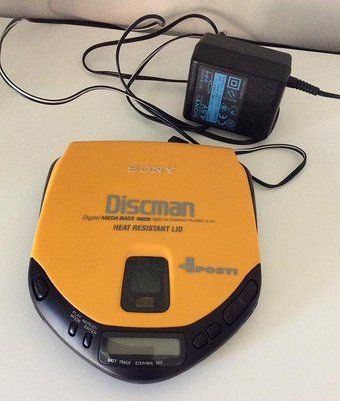 I really like analysis by agadmator and ChessNetwork, and lessons by John Bartholomew.

Oh, and The Queen’s Gambit is a very cool Netflix mini series, except for the ending. By the end, the character and her story was meandering and underwhelming.

YouTube music is weird. I spent 30 minutes selecting the artists I like and transferring my rock and techno collection from Spotify, and then YouTube music presented me with a variety of trap hip hop, the genre which is the opposite of what I like. It’s amazing how accurately inaccurate their recommendation engine is.

Ego tells us that meaning comes from activity.

— Ryan Holiday, Ego is the Enemy 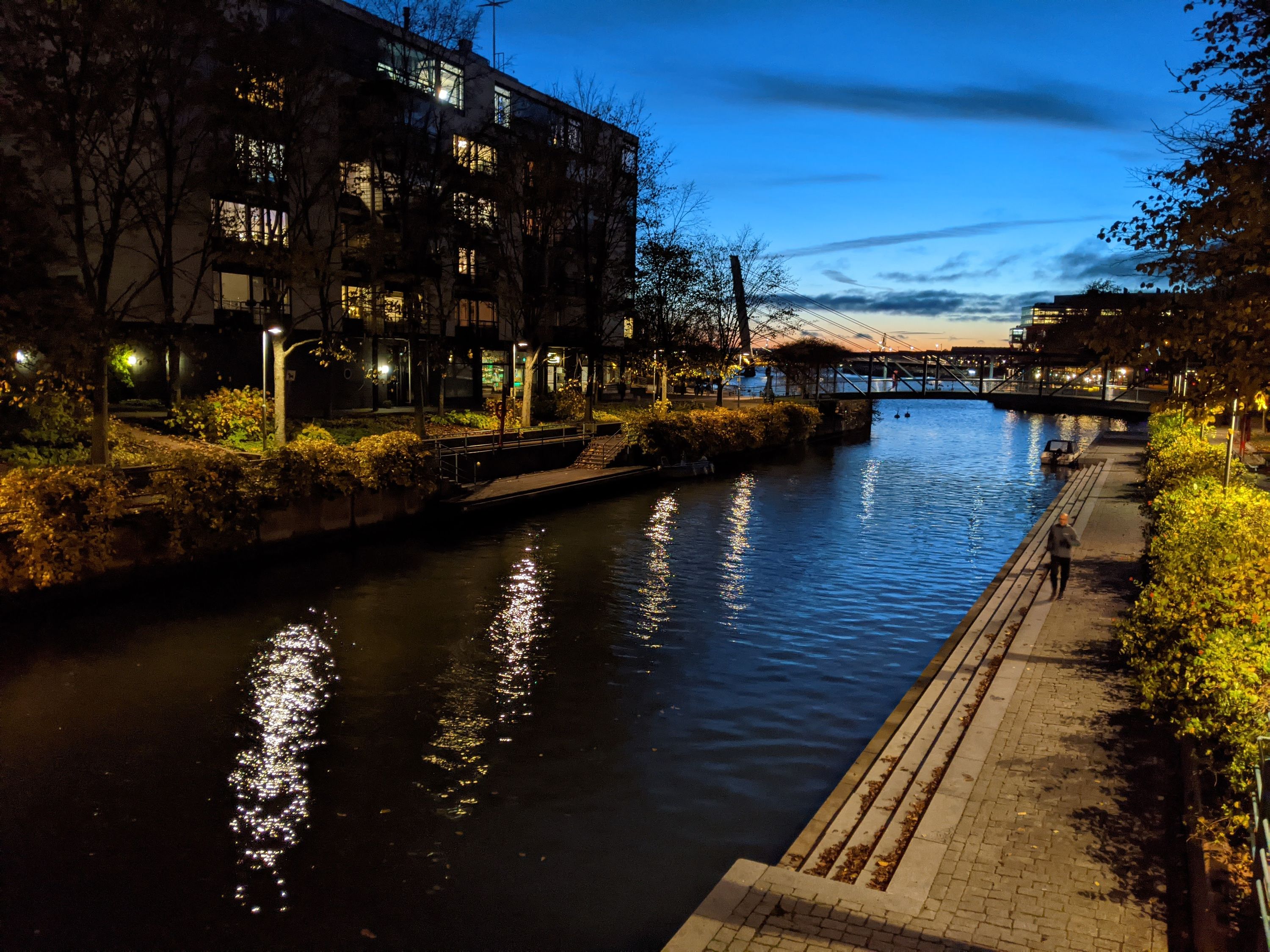